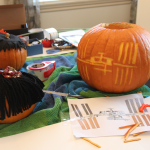 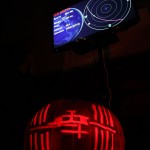 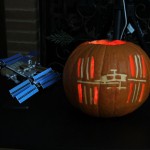 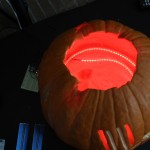 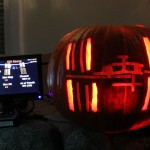 The numerous ISS-Above devices currently in the UK will be making a big fuss with their colourful displays to show how close the ISS is to you. 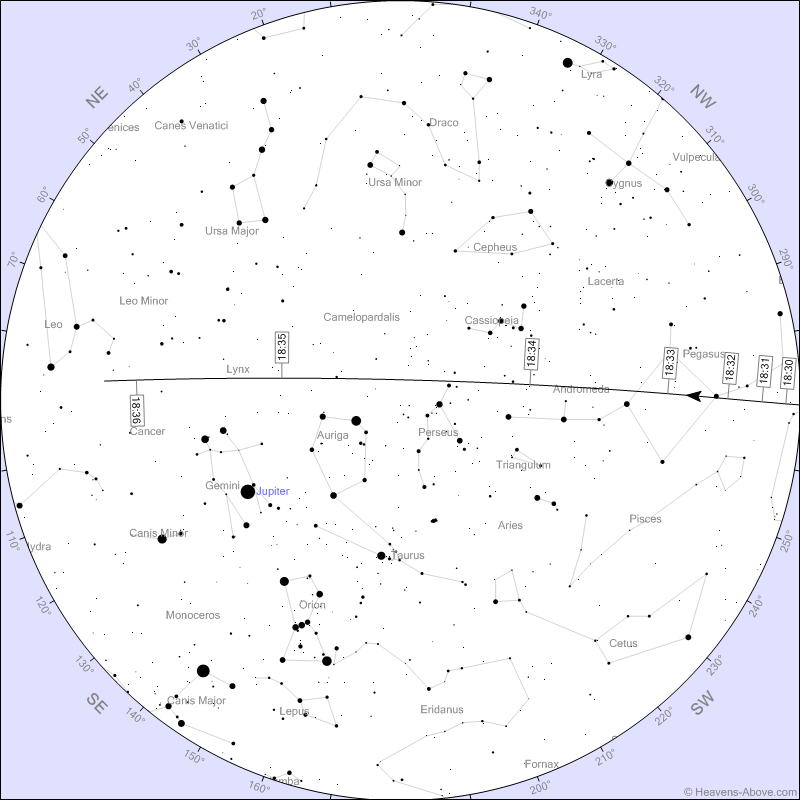 All information provided by Heavens-Above.com