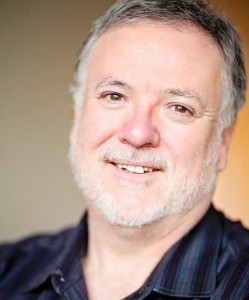 ISS-Above is being developed by this guy over to the left.  That’s me… Liam Kennedy.   I’m someone who has no formal training in astronomy.  But that does not stop me from sharing my passion for spacey things with everyone I meet. ISS-Above is just one more expression of that.

Over the years I have been a Griffith Observatory Planetarium Lecturer, I was the president of the Orange County Astronomers (one of the largest clubs in the country), I have also been a NASA/JPL Solar System Ambassador.  Back in 2003,2004 I produced a public access TV show in Orange County called Look Up Tonight  (24 episodes).

When I’m not spending time on spacey things – I run my own live event video production company called ImageBEAM. Occasionally I manage to connect the two passions together and I end up supporting events in the space field. That’s cool!=